“My interaction with the SPP Land Team was one of the most positive real estate experiences I have had in my 35 years of doing high-end real estate transactions.  With SPP, what you see is what you get.  Everything they committed to, they delivered upon and they were a total pleasure to deal with.  In these larger transactions the closings can be complex, and they worked through the details to make it happen.  I highly respect and trust SPP and would encourage anyone to do business with them.”

SELLER:  Hobcaw Plantation is a Low Country property consisting of several thousand acres dedicated primarily to quail hunting with a secondary focus on timber and agricultural production.  The property was owned by Mr. James Sigmon for over 40 years.  Following his death, the heirs attempted to sell the property and contracted with a prospective buyer.  The heirs became frustrated that after being led along by a buyer who ultimately did not close on the property.   SPP contacted the Sigmon Family to see if they could help and within a couple of days met to tour the property.

PROPERTY HISTORY:  Hobcaw Plantation was a diverse assemblage of lands with many physical improvements including several homes, barns, kennels, equipment, horses and a large collection of personal property.  The tract consisted of multiple parcels that included:

SPP immediately accessed the land and realized that in the past there had been wetlands encroachments and violations.  Because SPP’s goal was to resell the property over time – they had to address these wetlands issues head on. They engaged environmental engineers and contacted the U.S. Army Corps of Engineers to see what could be done.  While most buyers would not take on the liability of wetlands violations that could potentially cost millions of dollars, SPP was willing to roll up their sleeves to solve the problem to everyone’s benefit.

SPP SOLUTION: After quickly accessing the property, SPP offered the Sigmon family a purchase contract for the 7,000+ acres within 2 weeks.   What the previous buyer had seen as a problem, SPP saw as an opportunity to find and implement a solution.  They carved out the areas where the potential wetlands violations were located, and while the seller retained title on this 100+ acres, SPP worked with the Corp of Engineers to clean up, remediate, and clear the property’s wetlands violations.  The Sigmon Family received a fair price for their property and a seamless transaction with SPP.  They appreciated the creativity and extra effort that SPP used to work around and resolve the complexities of their “inherited” problems with the Corp of Engineers. 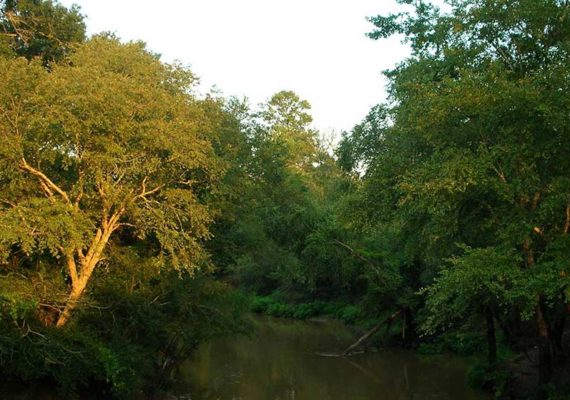 Bobcat Ridge • 6,912 acres • Texas  “I have been working with SPP for over a decade and every deal I have ever brought them they have closed.  They are timely, easy to work with, and extremely reliable.   From initial contact, they closed the deal in 60 days and that’s what I’m looking for in […] 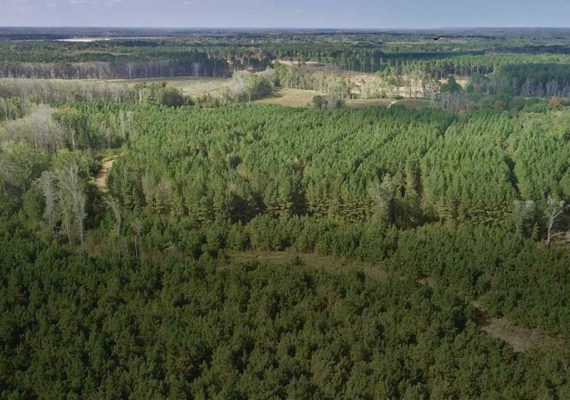 International Paper • 147,000 Acres • GA, NC, SC & VA “SPP Land is a partner you can trust.  I have worked on many land transactions with them over the years and they have been a reliable buyer, seller, and partner.  They are true to their word and do what they say they will and […] 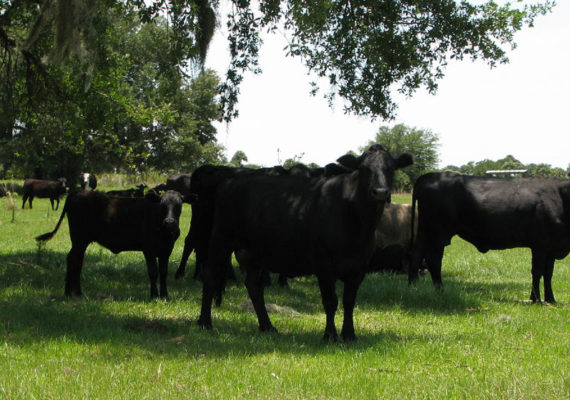 Blue Head Ranch  • 66,128 Acres • Florida  “The decision-making process with SPP Land is quick and simple.  The shareholders were a bit apprehensive because they needed to close on the property before year end, and SPP hit the mark.  They treated us fair, were honest in their negotiations, and both sides were very happy […]